A new landmark for Waterloo

Our plans will deliver around 1.3 million square feet of new work and retail space, supporting up to 11,000 new jobs at one of the best-connected sites in London.

In addition, it will transform the public realm around the site through the creation of new public space, better connecting Waterloo to the South Bank and surrounding area. In the process it would open up access to three new entrances to London Waterloo station, being created as part of the Waterloo International Terminal upgrade works, helping accommodate the 30% passenger growth projected over the next five years. 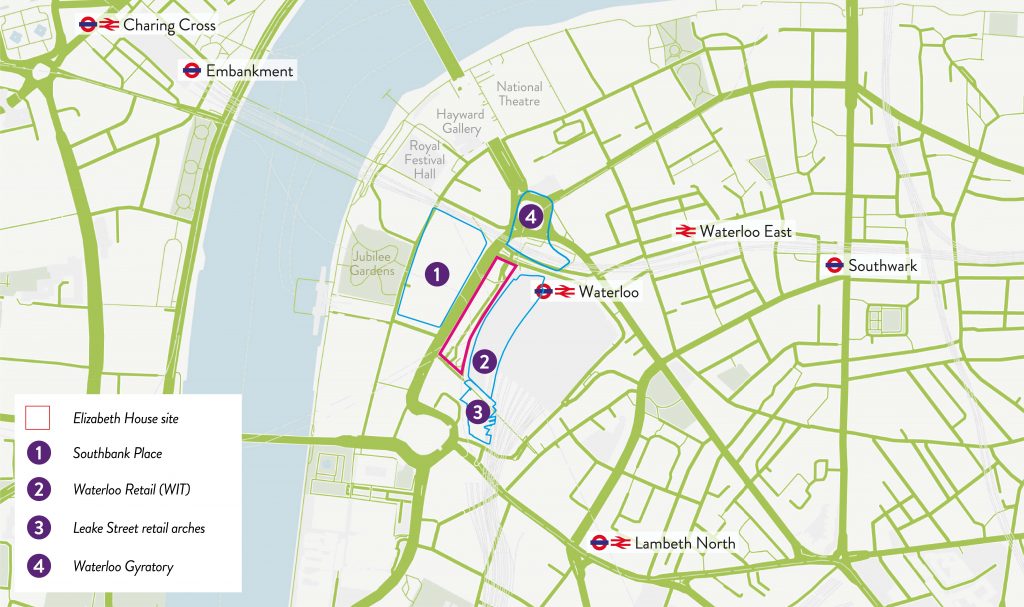 We are proposing a new public space along York Road to provide multiple new routes into Waterloo Station and the Underground. This public space is five-storeys in height and would become the most convenient access point into the station for those coming from Guy’s and St Thomas’ Hospital, London Eye, London Aquarium and Westminster. 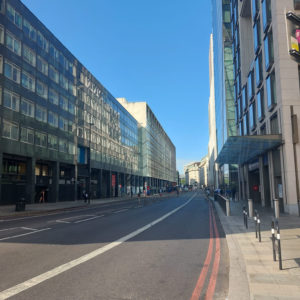 A new public square outside the station’s main entrance at Victory Arch will enable step-free access from the South Bank to Waterloo Station and will improve the setting of the grade II listed Victory Arch.

An ecosystem of businesses

We are seeking to attract a variety of businesses to the development, from start-ups and scale-ups to larger corporations, by providing a range of different workspaces. This ecosystem of occupiers will benefit local businesses and communities, encouraging interaction, business growth and providing a fresh footfall to the Waterloo area.

New terraces and amenity spaces are proposed at roof level. These will be provided for the building’s users to create a workspace that aids wellbeing and enhances productivity and will also help elevate the pressure on local amenity spaces in the area. In total, over three acres of outdoor space is planned including one acre for public use.

Transforming the pedestrian experience around the site

The proposals would transform the pedestrian experience around the site, by spreading the flow of congestion and creating new areas of public space for people to enjoy. We also plan to make it safer to cross York Road by making crossings more accessible to wheelchair users and those with pushchairs, as well creating a new southern crossing York Road close to Chicheley Street.

A new pedestrian street: The Waterloo Curve is proposed for the currently unused space between Elizabeth House and The Sidings, the former Waterloo International Terminal. The new development would be lined with shops and cafés, helping connect from Victory Arch Square along to Leake Street.

The architecture has been inspired by the constraints and opportunities of the site to create a unique building anchored to its location. The site has four major tube lines running beneath and so requires a complex and innovative engineering solution. This has resulted in a characterful dialogue between architecture and engineering, with the proposal expressing the structure as part of the identity of the building.

A beautiful new garden promenade will be created, directly accessible from the London Waterloo station concourse. This ‘second layer’ of public realm will include the main entrances to the new offices above helping relieve congestion at ground level.